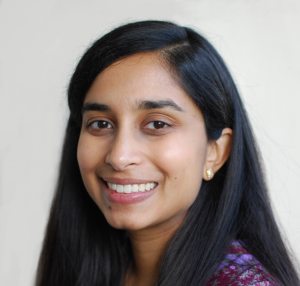 Interests: Population genetics in natural populations, with a current emphasis on the microbiome

I am a population geneticist interested in quantifying evolutionary processes in a variety of natural populations including bacteria in the human microbiome, Drosophila melanogaster, and non-model organisms. Specifically, I am interested in understanding the mode and tempo of evolution in natural populations.
To answer questions about evolution, I develop statistical and compuational methods to analyze heterogeneous and complex genomic data. With the availablity of new and abundant genomic data from natural populations, many assumptions about natural selection are now being challenged. For example, it has long been thought that evolution is often slow and infrequent. However, I have found that evolution can actually be quite rapid in multiple populations and organisms. Most recently, I found that in the human gut microbiome, bacteria can evolve on mere 6-month time scales. Similarly, in Drosophila melanogaster, I have found that adaptation can be rapid, leading to signatures of soft selective sweeps in the genome. These findings suggest that new statistical methodology may be needed to fully understand the extent of rapid adaptation in natural populations.